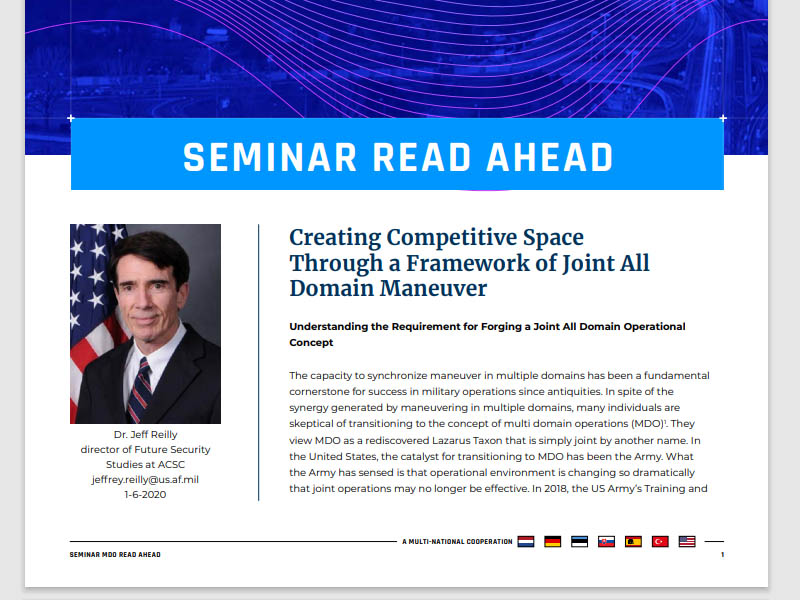 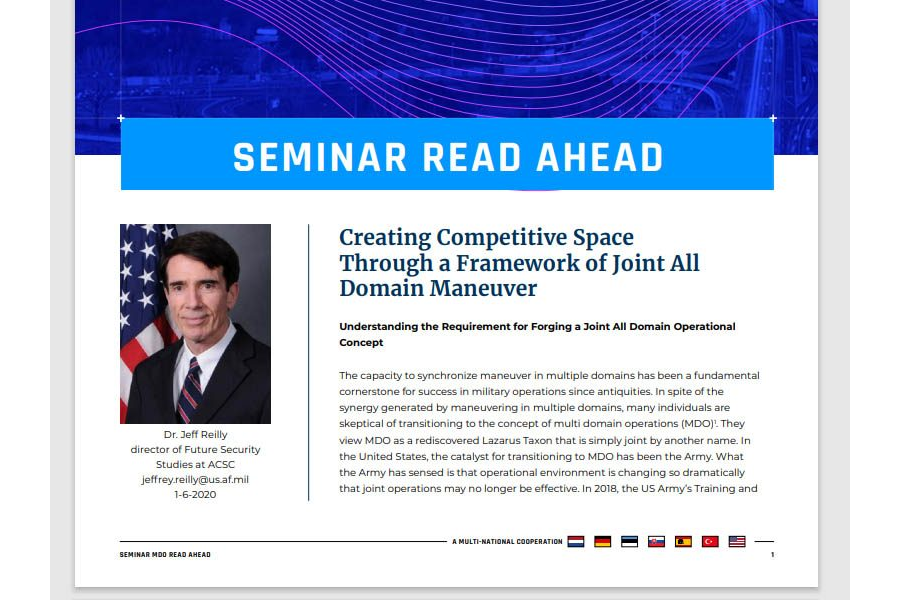 In the ideal, MDO is an advanced form of maneuver warfare designed to meet the demands of the complexity, speed, and precision that are rapidly evolving in our technologically sophisticated global environment. The essence of MDO is creating competitive space through a deliberate synchronization of combinations of domains. This is necessary for several intrinsic reasons. Those reasons involve the number of domains that require synchronization, the massive transformation occurring in civilian and military technology, and the tremendous vulnerabilities associated with the interdependencies between domains. What is being missed in the US Army’s explanation of the concept is the underpinning principles of MDO that will guide offensive and defensive operations. An example of this is the interdependencies that exist between domains. The disruption, degradation or destruction of an interdependency between two domains has the potential to collapse entire systems such as command, control, communications, computers, intelligence, surveillance, reconnaissance (C4ISR).