The 15h Anniversary of the NATO C2COE

The NATO Command and Control Centre of Excellence celebrated its 15th anniversary on Monday, 20 June 2022. Officially established on 14th June 2007, the Centre held the festivities in conjunction with the Ambassadors Day. This unique opportunity brought friends, colleagues and former colleagues together, making it an informal reunion as well.

In her opening address, NATO C2COE Director Colonel (NLD A) Mietta Groeneveld outlined the future perspectives for the NATO C2COE in a fast-changing international environment where Command and Control is more important than ever. ‘We, as a NATO accredited Centre of Excellence, can make the difference. Now it is the time to think about the art of Command in times of armed conflict and a global pandemic. We have to start small… but think big’

Brigadier General (NLD A ) Jan Blacquiere (International Military Cooperation, Dutch Armed Forces) contributed with his statement: ‘In the world of Command and Control there are a lot of very interesting challenges ahead and I believe the NATO C2COE is ready for that.’ 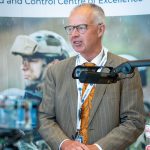 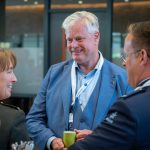 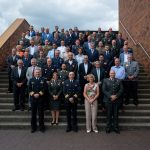 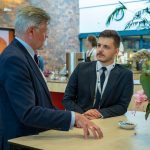 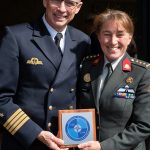 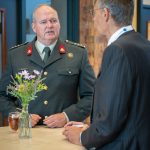 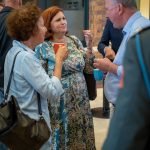 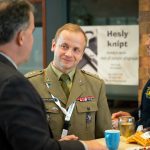