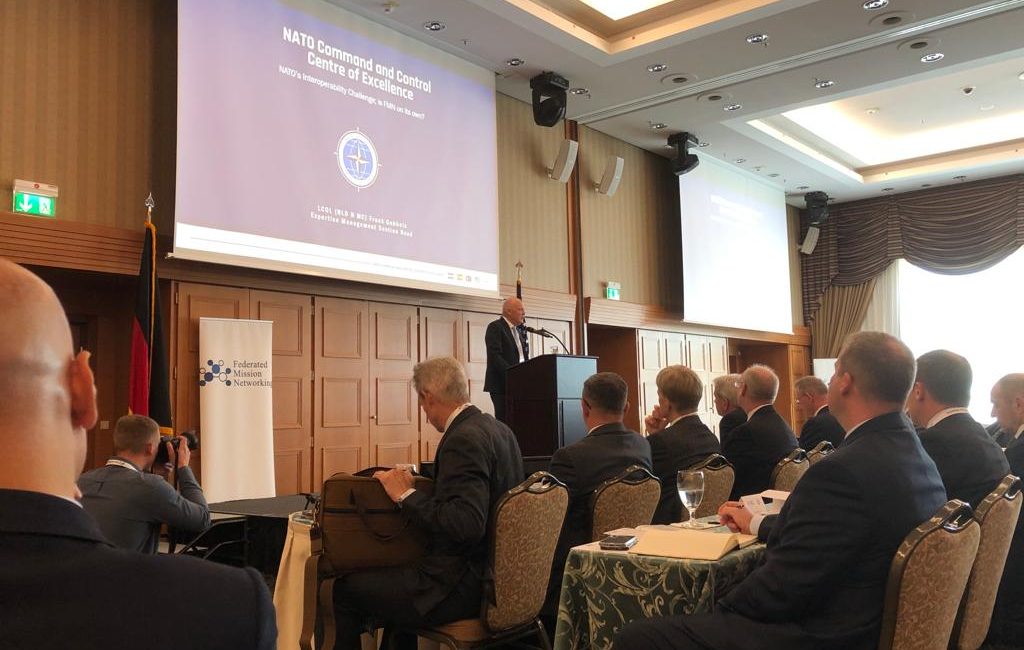 From the early days of the NATO Command and Control Centre of Excellence, now 15 years ago, its members have been involved in NATO’s interoperability challenges. These challenges refer to the ability to act together in multinational formations and with multiple actors in a coherent, effective and efficient way in order to achieve the mandated mission. The NATO C2COE considers Federated Mission Networking, abbreviated as FMN, one of the main initiatives to address this. The initiative is needed more than ever. War in Europe is nearby and readiness is being tested. It should also be one of the cornerstones of the developing Multi Domain Operations Concept.

FMN Seminars are a valuable forum to discuss the FMN idea and foster its continued implementation with high-level decision makers, military leaders and subject matter specialists. The fourth FMN Seminar, co-hosted by Germany and the United States, was held in Garmisch-Partenkirchen from 16 till 18 May. The audience consisted of 35 senior officials and flag-officers and more than 200 other attendees. On invitation, our Centre-member LCOL (NLD N MC) Frank Gubbels, a long-time follower of FMN, was invited as a guest-speaker on the first day. His 45 minutes long briefing was intended to feed the discussions in the sessions on the following days. He positioned FMN in the greater NATO effort to achieve interoperability. His observations highlighted the need for FMN and openly and very direct sketched the numerous challenges for the Affiliates and the institutionalized working bodies in this federation of the willing. There was no naming, neither shaming or blaming, but also no NATO politeness in his presentation. He opinions that, though the current geopolitical situation calls for more intense federating and networking in order to deter, defend values and project stability, FMN needs more care for. His honest briefing was well received and  referred to. It illustrated the useful, reflective role COEs can fulfill as independent organisations outside but very familiar to and working for NATO. 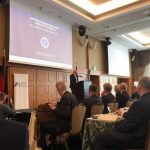 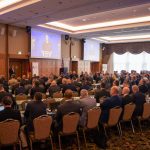 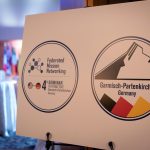 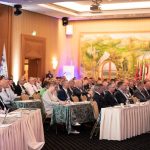 Federated Mission Networking is a capability aiming to support command and control and decision-making in future operations through improved information-sharing. It provides the agility, flexibility and scalability needed to manage the emerging requirements of any mission environment in future NATO operations. Federated Mission Networking is based on principles that include cost effectiveness and maximum reuse of existing standards and capabilities.